FOUND IT! - Powered Whisk That Requires NO Power! (With Recipes!) 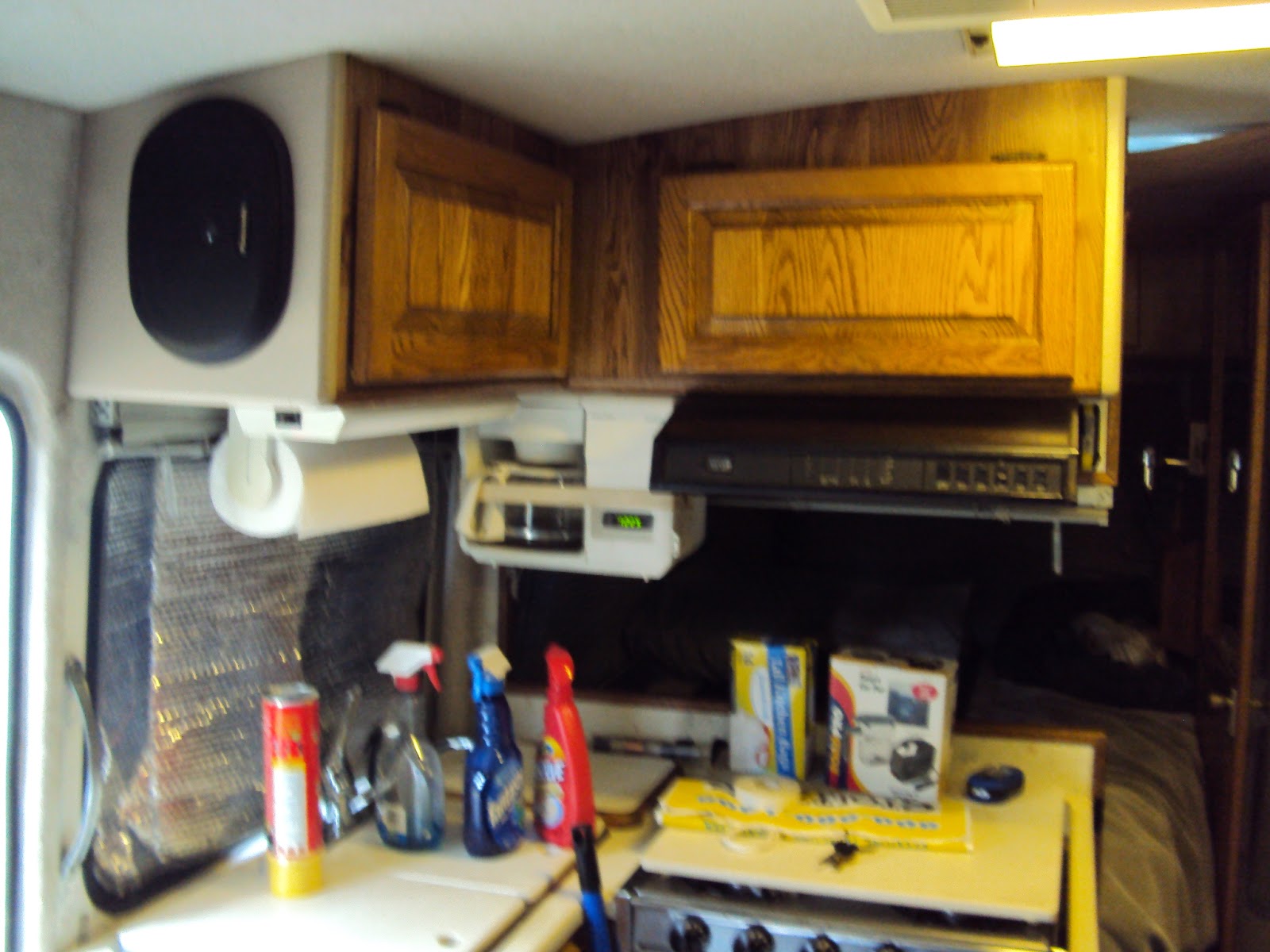 A while ago, I wrote an article about a miraculous powered frother I'd found. I was hopeful that it would be able to make fresh whipped cream. It did...well, sort of. It really works amazingly to froth my favorite coffee beverages, but as a cream whipper, well, not so much. It was a bit of a bummer, but I have been using it daily to put a beautiful froth on my coffee and other beverages both hot, cold and "adult." I was still on the lookout for a powered whisk that would make whipped cream and NOT use too much power. I believe I've found one! With some reservations. 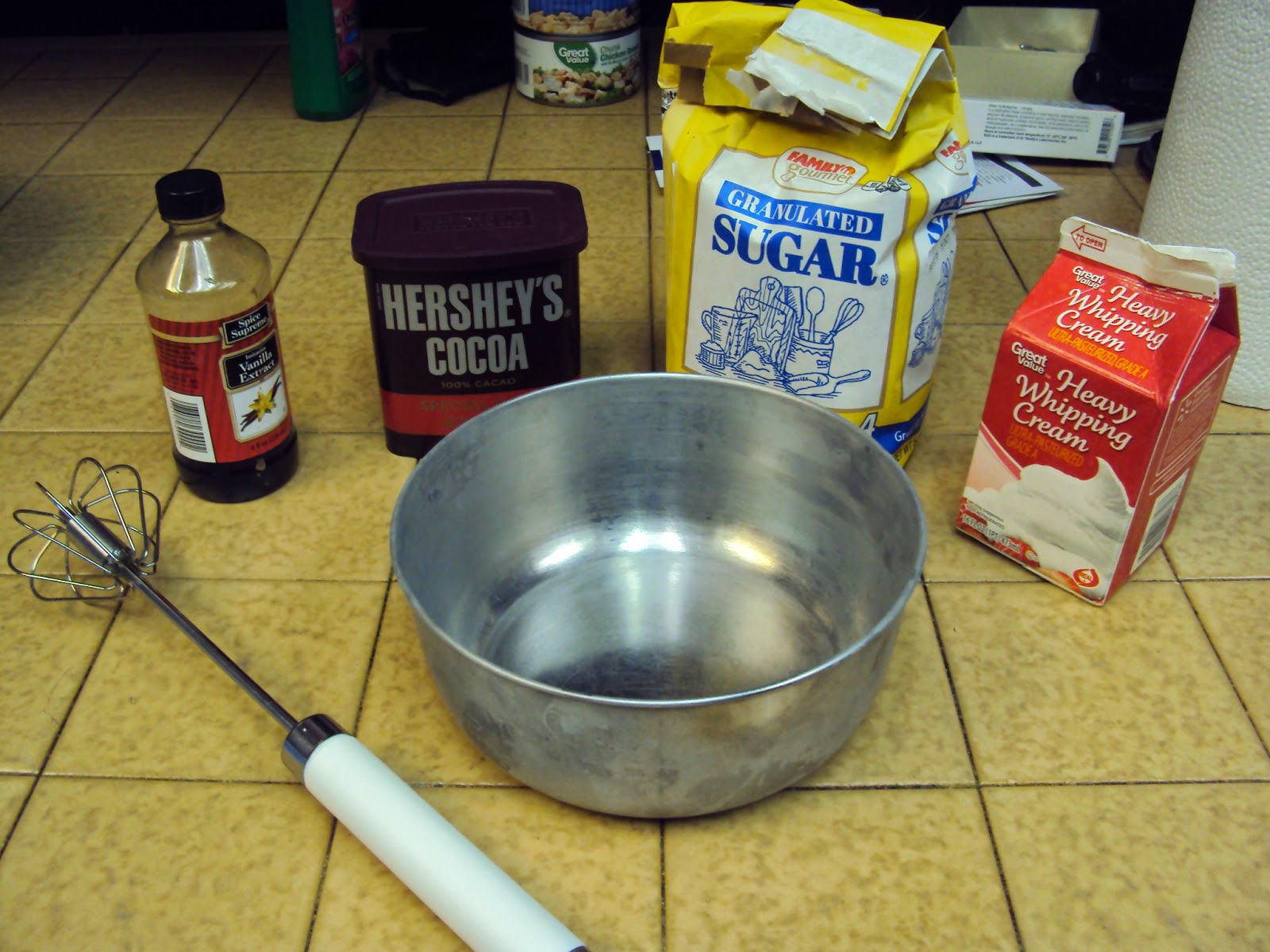 At home, in my sticks and bricks house, I have a really nice stick/immersion blender that has a whisk attachment. It makes short work of turning heavy cream, sugar, and vanilla into perfect fresh whipped cream. I wanted to be able to do that on the road as well. While shopping around a local liquidator shop, I spotted one of those "as seen on TV" sections. Sitting on the shelf was a "powered" whisk that said, right on the box, that it would make whipped cream. There was even a picture! Normally I don't go for this stuff. Especially if I hadn't even seen the infomercial. But at $2 for TWO of them, why not give it a whirl?

I admit, after seeing the picture of lovely whipped cream on the box, and looking at the handle shape of the devices, it didn't occur to me that they wouldn't take batteries. I mean there was no indication of a electrical cord or plug....Hmmm. Well, as soon as I opened the box it became obvious. They aren't powered by electricity at all. You use good, old fashioned, muscle power. First, let me tell you it does work, It makes whipped cream just like it shows on the box. How? Well you put the ingredients in the bowl, place the whisk at the bottom, and push. Then release. Then push again. faster and faster. As the handle travels up and down, the end of the whisk spins at a fairly brisk clip. Mixing lots of air into the mix and creating whipped cream.

Now the down side. It's work. Not a huge amount of work, mind you. But work nonetheless. It's great that you don't need any type of electrical power. But you do lose a bit of convenience. I'm still going to bring it on the road with me to see if I can generate the gumption to actually USE the thing. Now, I do have a significant incentive. There's this very basic dessert, kind of like a Mousse that you can make from the basic whipped cream recipe. Get yourself some Dark Chocolate (or Milk Chocolate if you wish) cocoa powder. NOT sweetened!! Mix in about 2 teaspoons of cocoa powder per pint of heavy cream. Whip the mixture until you get thick, heavy chocolate-y goodness. You can chill it in the fridge for a while to get it more solid, but it's not really necessary, especially if you want it NOW! Add some of your home made whipped cream on top (Again, heavy cream, vanilla and sugar) and enjoy.

Sometimes the simplest things make us happy. Now, even with no power at all, I will have the ability to make one of my favorite non-guilty dessert pleasures. Try it....you'll like it!