Getting Rid Of More Wires - Bluetooth Connections For Audio/Video Sound 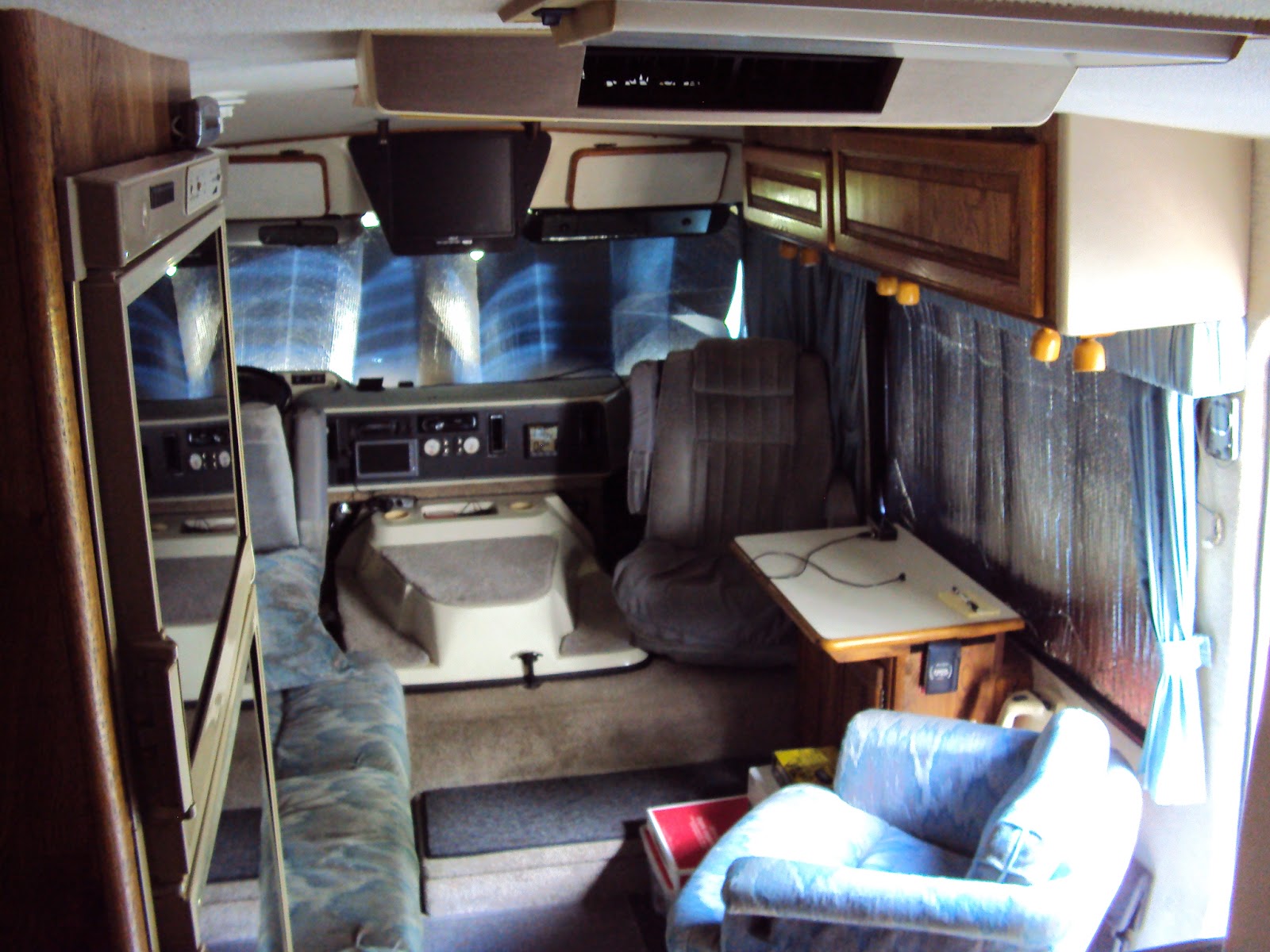 One of the nicest things about having an RV is the ability to have electronic entertainment at one's fingertips wherever you happen to be. In my RV I have several different types of media to play on my TV, lot's of sources for music (Satellite, DVD, MP3 files, AM/FM/XM/CD and the like) One issue with having so many sources, is the crazy number of wires you have to setup to get the sound into your speakers. A while back I swapped out my old dash mounted stereo for one equipped with a secondary rear input and Bluetooth. That allowed me to hide the wires from the entertainment system and also wirelessly connect my cellphone to it and use the stereo as an amplifier for sound and it's microphone for calls which is nifty especially when you are driving. Much easier to hear AND it's hands-free which is much safer. So now what?

I figured that was pretty cool to start with, I mean no wires running from my phone to the stereo. You simply "PAIR" them together once and as long as Bluetooth is turned on, it will connect automatically.  Smartphones, Laptops, Netbooks, tablets, etc. often have Bluetooth, so you can use any of them to playback whatever you like through your stereo. Some even allow more than one device to be paired at the same time! Since I store 1000's of hours of content on my laptop, it made the perfect music device while travelling. I can (and have!) drive coast to coast and never hear the same song twice. Sound quality is great. When phone calls come in, you can answer them and the music mutes automatically. Then comes back on when you are done. No muss, no fuss! Just the way I like it. 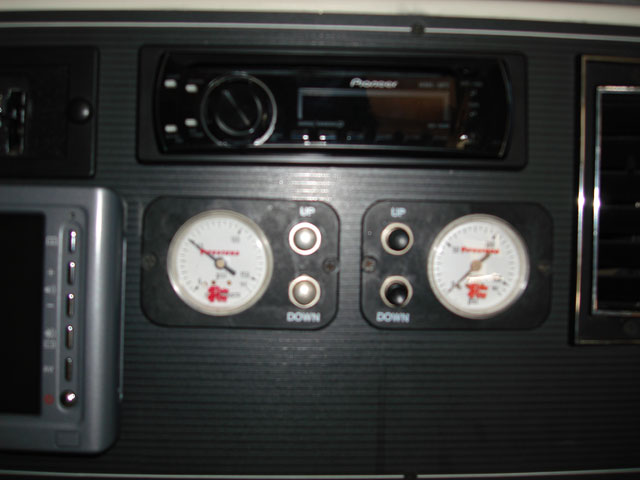 What's the cost of something like this? Surprisingly inexpensive. I have seen MANY Bluetooth equipped car stereos out there for 99.00 dollars. You can get a nice name brand one for 179.95 at any big box store. Installation is pretty easy. They even have versions with large screens that you can plug rearview cameras into! And on some of them the screen is motorized, it comes out at the touch of a button and retracts when not in use! Way cool! Mine doesn't do that, I have a separate monitor for my backup camera. But it's still cool


Years ago, I remember car stereos with any real features costing hundreds if not thousands of dollars. Now you can do much more with much less. Sure beats my original 13" CRT TV wired to the front right speaker!