Even The Simple Things - An Alarm Clock 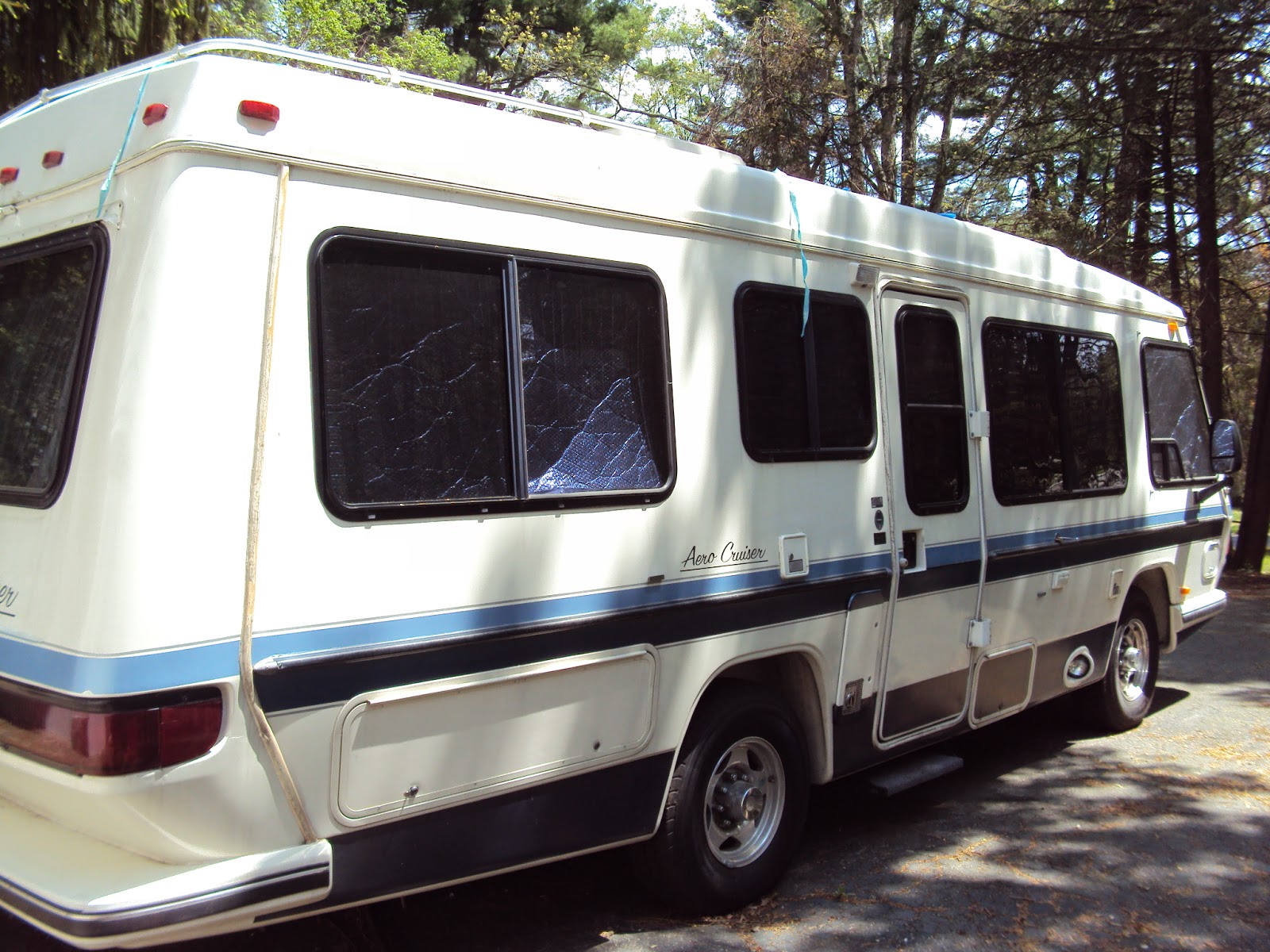 I never thought I would need or want an alarm clock when traveling. I mean, the whole idea is to relax and slow the pace down for a restful journey. For the most part, I have managed to do just that. Although, sometimes you simply have to get up in the morning to be somewhere or get something done. As many of you are well aware, I am NOT a morning person. Oh sure, I'll get up, but I won't be happy about it ... well, until I get at least one good cup of coffee! So, what's the least intrusive way of being rudely awakened from a comfortable sleep? An Alarm Clock, of course!

Many years ago, when I was traveling much longer distances - airplanes, mostly - I used a wind-up folding alarm clock. It worked. Well, except that it ticked so loud you really didn't NEED the alarm since it kept you up all night anyway! And when the alarm did go off, it was a grating simulation of a bell. A flattened bell. Sounded horrible. Later on, I "graduated" to an electronic version that was surprisingly easy to set and the light beeping wasn't completely obnoxious. It was so gentle, sometimes it failed to rouse me at all. Hmmm. Back to the drawing board. My RV has Velcro-ready, carpeted ceilings and most walls, so adhering things temporarily is a cinch. The problem was, most clocks were designed to sit on a table. (And get knocked over onto the floor where you have to contort yourself to reach over and down to pick it up when it rings in the morning and you're in a bad mood already.) Where to find a "nicer" version that worked on the vertical?

The Internet! Look hard enough and you can find almost anything there. I found a flat clock with a protective plastic cover that just begged for a small piece of Velcro to be stuck on the back. It was even a Timex(!) and had Indiglo (a soft blue glowing backlight for reading at night). I remember when Timex was thought to be a great, tough, time-keeping brand. They even attached a Timex watch to an outboard motor in a 55-gallon drum, revved it up and it still worked! Well, to be honest, the strap broke but the watch was still running. It did work in rehearsal though! Sometimes I miss live television where anything can happen and actors had to be on their feet.

I digress. One corner of my sleeping area was perfect for this little workhorse of a clock. I tried a bunch of attachment locations before I found one I could see, with one eye open, early in the morning. It's easy to reach to shut off the alarm. AND the alarm sound isn't obnoxious enough to make me want to smash it into bits, but just insistent enough to wake even me. Now THAT'S progress!